Ads : How does Google Ads work? 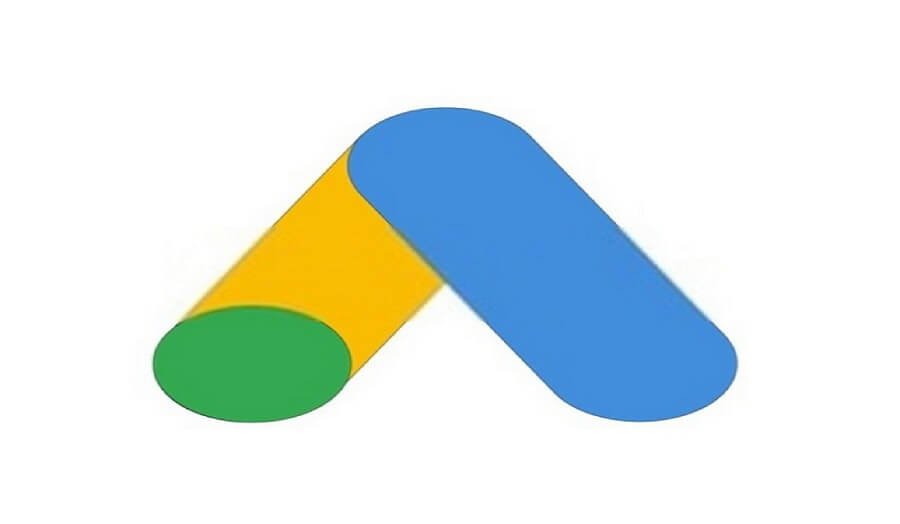 Google Ads (formerly Google Adwords) is by far the most popular online marketing platform in the world and is constantly being expanded by Google and optimized with new applications.

Billing can be done either after a click (PPC – Pay per Click) in the Google Display Network (GDN) or via CPM (per thousand impressions), but more on that later.

With relevance to success

Google Adwords is one of the great success stories of the internet age. To this day it is a story full of changes and innovations. Initially, Google remained ad-free, but that was to change with the introduction of AdWords in 2000. At the end of 1999, Google tested the sale of advertising on a CPM (Cost Per Mile = TKP – thousand contact price) basis, the most common model in search engine advertising, and advertisers paid a monthly amount for Google to create a campaign for them and also looked after them. In contrast to the competition, however, Google did not rely on colorful advertising banners, but on subtle text ads that were displayed according to the user’s search terms. A short time later, however, Google changed this concept and AdWords became a service

The new Adwords version, introduced in February 2002, gave advertisers the opportunity to offer a price for a click on their ad (Pay-Per-Click). The advertisers could now decide for themselves how much they want to spend on a click.

This quality factor combines the click-through rate (CTR), the relevance of the ad text, keyword relevance (the previous performance of the keyword on Google) and the landing page relevance. Thus, Google Adwords enables a form of advertising on the Internet through keyword advertising and can place ads on Google search pages as well as a huge selection of websites that belong to the Google Display Network.

The search network includes Google search results pages, other Google websites such as Google Maps and Google Shopping, and search websites that have partnered with Google to serve ads.

In the search network, your ads are counted per click.

So you only pay for your Google advertising when a user clicks your ad and comes to your website.

In the case of new campaigns, the ads are shown by default in the entire advertising network, but you should always separate campaigns in the search and display fields, depending on the objective.

The history of Google Ads

Keywords are words or phrases that are used to target your ads when users search for specific terms.

By defining relevant keywords for your campaign, you will reach potential customers at the right time.

In order for your ads to show when people search for your product or service, the keywords you choose must match the words or phrases they are searching for.

If a user searches for a term that matches your keyword, your ad can enter an auction. It is then switched depending on the result.

The cost of a keyword depends on the quality of the keyword, competitors in the auction, and other factors. Make sure that both your keywords and landing page are closely related to the terms a prospect is looking for or found on websites that a user is most likely to visit. So that you get a better understanding of the quality of your keywords, each keyword has a quality score.

This value is based on the expected click rate, the relevance of the ad and the user experience with the landing page. Higher quality ads typically translate into lower costs and higher ad position.

In the perfect ad, the text ad relates exactly to what the prospect is looking to buy. For example, a user searches for “flat screen express delivery” on Google and sees an ad with the title “flat screen 24 hour delivery”. He clicks on the ad and goes straight to the retailer’s website, where he completes his order. Here are the top six tips for creating successful text ads:

Make it clear what you are promoting: Your customers should know what to expect when they click your ad. Include at least one of your keywords in the headline. If you entered “digital cameras” as a keyword, your headline could be “buy digital cameras”. When using trademarked terms in your ad text, you must follow the Google Ads branding guidelines.

Relevance: You should always offer your customers an answer or solution. For example, when looking for a solution near you, your location is the most useful piece of information and should be added to the heading.

Adapt description to the ad title: The ad must represent a coherent unit.

Match your ad to the landing page: Go to the page associated with your ad (the landing page) and see if you can see the promotions or products from your ad. Otherwise, people may just leave your website.

Ads must be approved: To ensure that only high-quality ads can be seen, Google advertising must meet high technical and editorial standards. For example, redundant spaces, incorrect use of upper and lower case, exclamation marks, or ambiguous URLs are not allowed. Learn more about text ad requirements

Target mobile users: You can create ads that are optimized for mobile devices, use the mobile version of your website as a landing page, and offer special offers for mobile users.

There are different ways to bid on ads in Google Ads, depending on the focus of your business. Most of the time, clicks, impressions, conversions, or views (for video ads) are the most important to advertisers.

When running ads on Google, it’s important to have a clear goal in mind. If you sell coffee, you might want to increase your customer base. On the other hand, if you run a hiking club, you might want to get more people to sign up for your newsletter. These are just some examples.

Knowing your goal can help you make the right decision about your bid strategy.

There are several bid strategies available in Google Ads that are tailored to different types of advertising goals and campaigns. Which strategy is best for you depends on the goals you are pursuing, the ad networks your campaign is targeting, and whether you want to focus on clicks, impressions, or conversions.

Choosing the right bid strategy is one of the most important measures for successful Google Ads campaigns.

The bid strategies are suitable for different campaigns and advertising goals. There are four basic types of goals you can bid for.

If you use conversion tracking and want users to take an immediate action on your website, you should focus on conversions. With Smart Bidding, you can do just that.

Google Ads will then automatically optimize your bids based on your conversion goal.

That is why it is extremely important to define the goals of your campaigns in a meaningful way.

If you want to get traffic to your website, it might make sense to focus on clicks. In this case, cost-per-click (CPC) bids may be best suited for your campaign.

Clicks are a good place to start if your main priority is to get more traffic to your website. When you use cost-per-click (CPC) bidding, you only pay when someone actually clicks your ad and gets to your website.

If your aim is to increase brand awareness rather than drive traffic to your website, focusing on impressions is probably the strategy for you. You can use viewable CPM (vCPM) to reach potential customers with your message.

You can also use the “Share of possible impressions” strategy to maximize visibility.

If you’re running video ads and want to increase the number of views or interactions with the ads, we recommend cost-per-1000-impressions (CPM) or cost-per-view (CPV) bids.

If you are running video ads and your goal is to increase product and brand readiness to buy, you can use CPV.

How much does Google Ads cost ?

For many advertisers, the cost of Google Ads is critical. The price you pay for a click on your ad depends on the competition for a particular keyword and the quality of your ads.

Every search is an auction

For every search query on Google, an auction is held in Google Ads to determine the ads that are shown for each search and their rank on the page. It also determines whether ads are shown at all.

Every time an ad can appear in a search, it must go through the ad auction. In the auction it is decided whether the ad will actually be placed, in which position it will appear on the page and how much the click on your ad will ultimately cost.

Even if your competitors bid higher than you, more relevant keywords and ads can still help you get a higher ad position for a lower price.

An auction is held for every search on Google. Since your result depends on the respective competitors, it can turn out differently for each auction. So it’s normal for your ad to vary in position on the page and sometimes it doesn’t show at all.

With regard to your obligations under the GDPR, you should seek legal advice. Because only a lawyer can give you legal advice specific to your situation. This website is in no way intended to be a substitute for legal advice.

According to the updated guideline on EU user consent from Google, you must disclose certain information to your users in the European Economic Area (EEA) and, if necessary, obtain their consent – e.g. B. for the use of cookies, if required by law, or for the collection, approval and use of personal data for personalized advertisements. This directive complies with the requirements of the EU data protection directive for electronic communications and the GDPR.

With Google Ads features like remarketing and customer matching, you can create or upload audience lists for targeting to Google Media and third-party websites. According to Google’s EU User Consent Policy, advertisers who implement remarketing tags or upload data files for target group lists for customer comparison must obtain user consent to collect data for personalized advertisements. In addition, when using conversion tags for analysis purposes, consent to the use of cookies is required.

Take a look into our latest blog.